First Trip to the Emergency Room

Well...it is official...we are horrible parents. Today we took Caleb for his first trip to the Emergency Room (ER).

We were leaving the restaurant after having a lovely Sunday lunch and the unthinkable happened. An out of control car came speeding through the parking lot and was headed straight for us. It appeared to have flames shooting from underneath the hood. It all happened SO fast. It was as if the driver was hopped up on speed or something. All we could hear was the sound of the engine revving and the driver screaming at us to get out of the way. I, of course, reacted by yanking Caleb away from the oncoming car and as I did so, accidently dislocated his elbow. The car ran directly into the restaurant and exploded.

Ok…So that is NOT what happened.

What did happen is much less exciting when you read it, but it felt the same to us. We were leaving the restaurant after having a lovely Sunday lunch. However, the walk to our vehicle consisted of Allison on the right, me on the left and Caleb in the middle. As we walked, we would count, “one...two…three” and then swing Caleb between us. We were evidently not doing this enough and Caleb decided to drop and make us lift him. We think it was in this maneuver (or possibly when I lifted him up to put him on my shoulders) that dislocated his elbow (also called Nursemaid’s elbow). He immediately grabbed his wrist and “self splinted” his left arm and screamed in pain. It was the saddest thing I have ever heard.

We drove him to the ER and after only an hour waiting the doctor simply twisted his arm and said, “be careful, don’t do that again” and sent us on our way. It could have been SO much worse and SO much more traumatic, but Caleb was definitely a trouper.

Below are a few pictures of our afternoon in the ER.

Before the doctor fixed it... 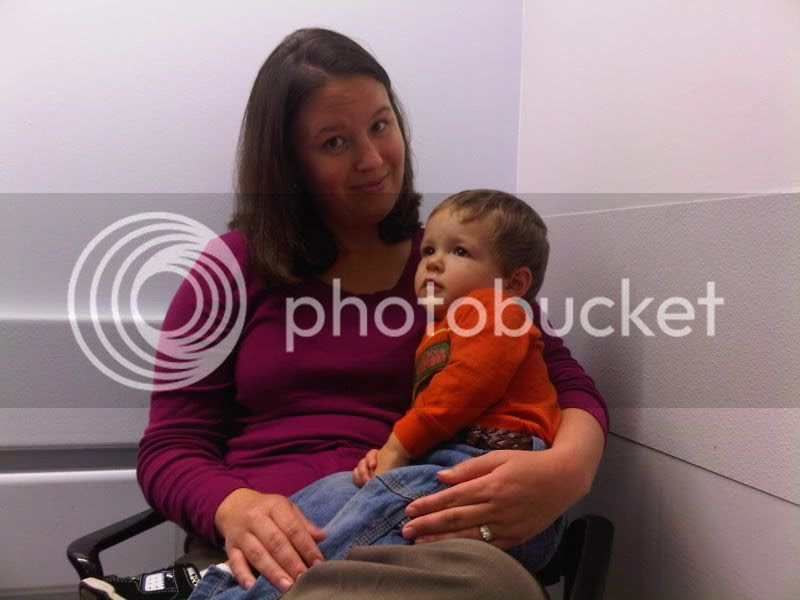 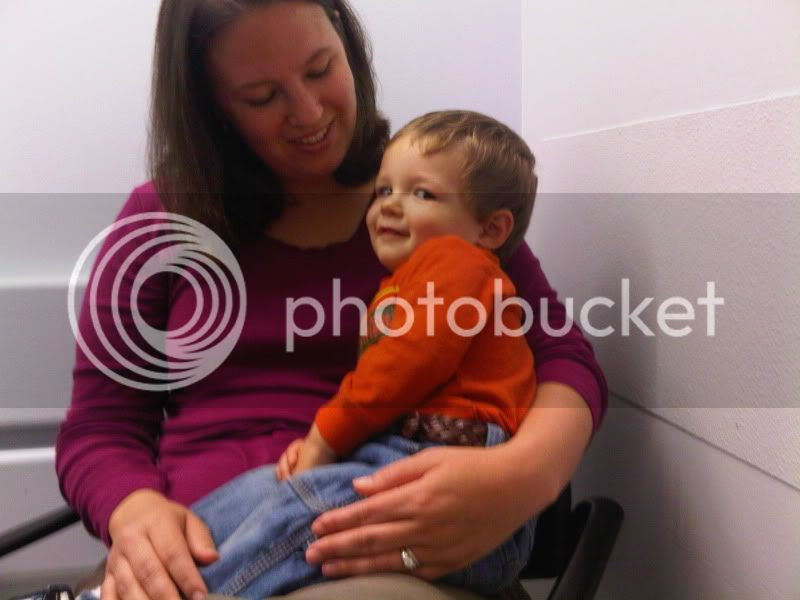 After the doctor fixed it, the only side-effect was Caleb now paralyzed on his right side. 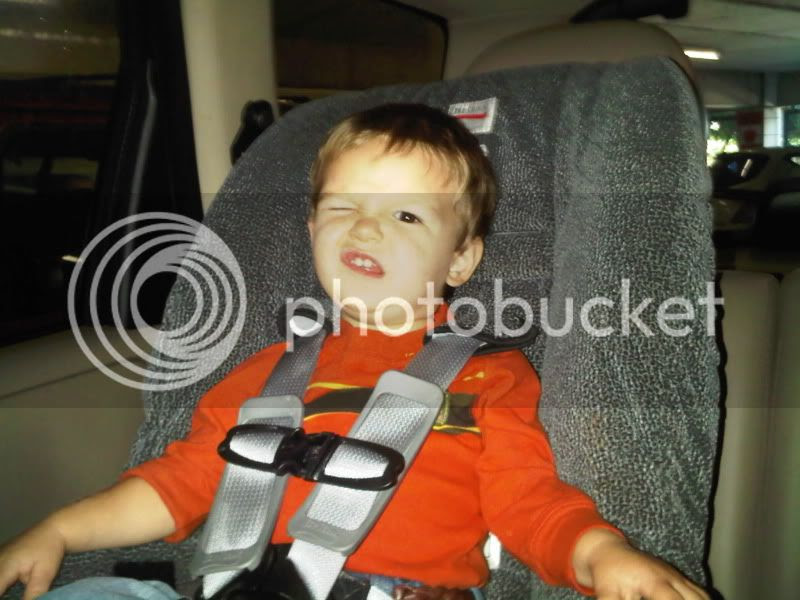 Here is a better "after" picture... 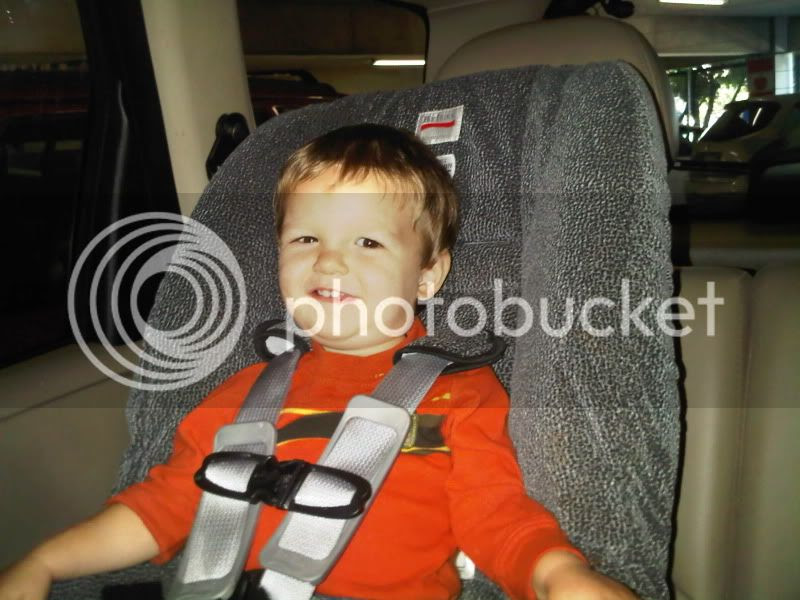