My favorite mother-in-law in the whole wide world was very generous and gave us the money to buy the small piece of real estate that is our baby crib. Thanks to Terri.

Speaking of the bed...We went and picked up the bedding on Friday. I thought this was a perfect opportunity to feature the soon to be best baby bed in the entire world (when my son arrives) and the bedding that will be honored to comfort my child. 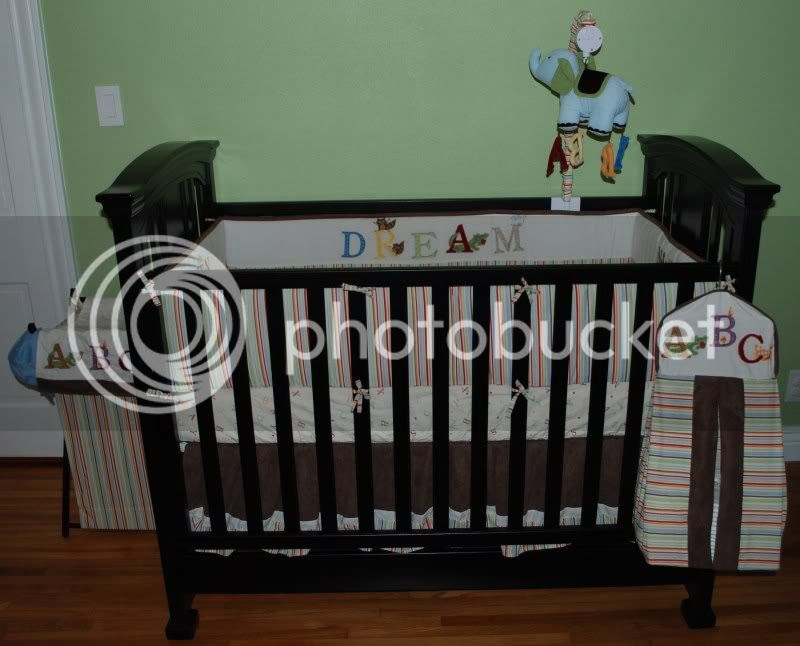 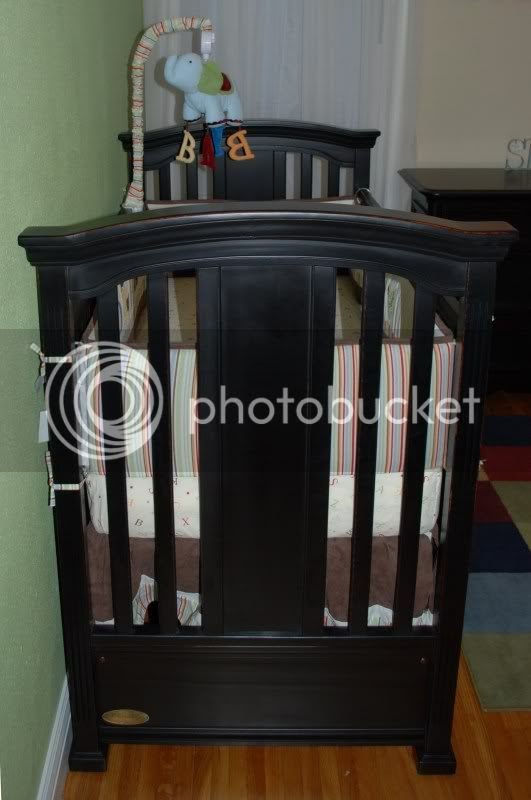 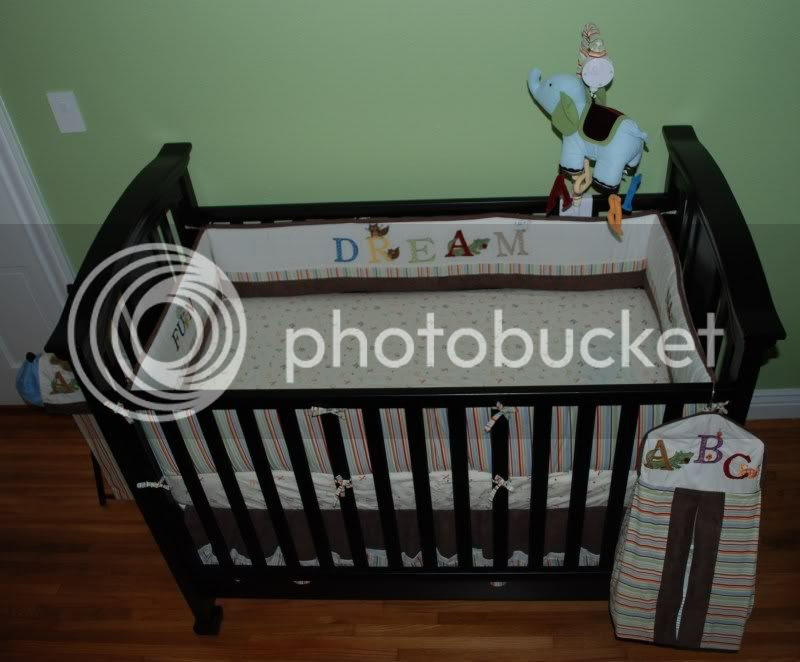 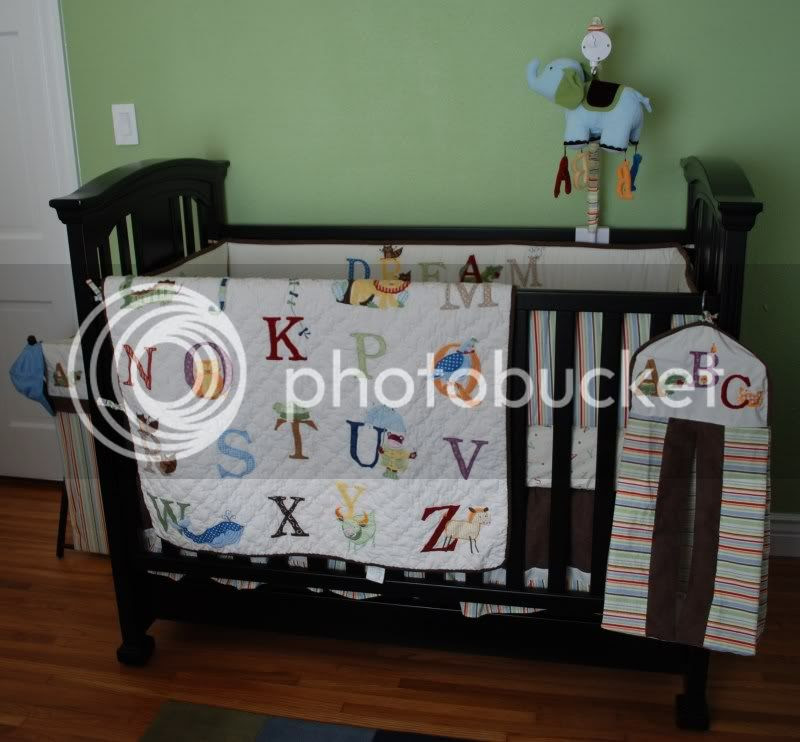 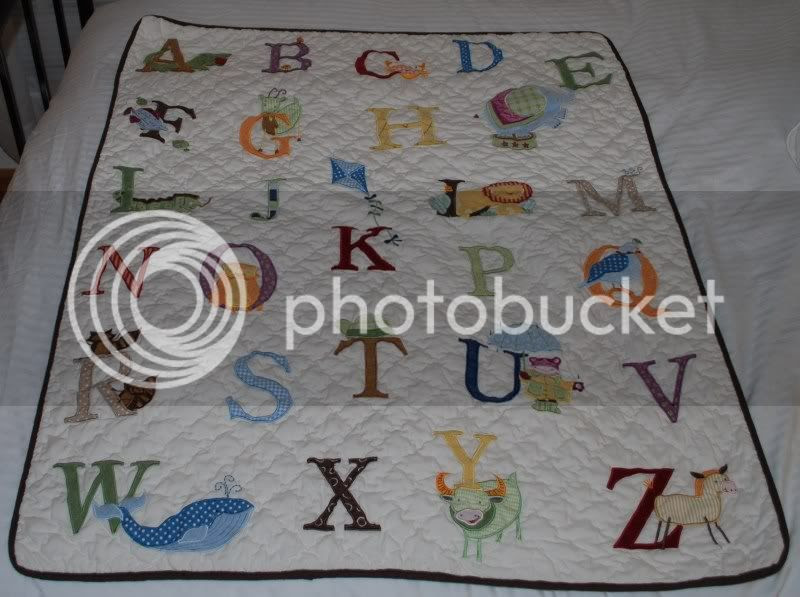 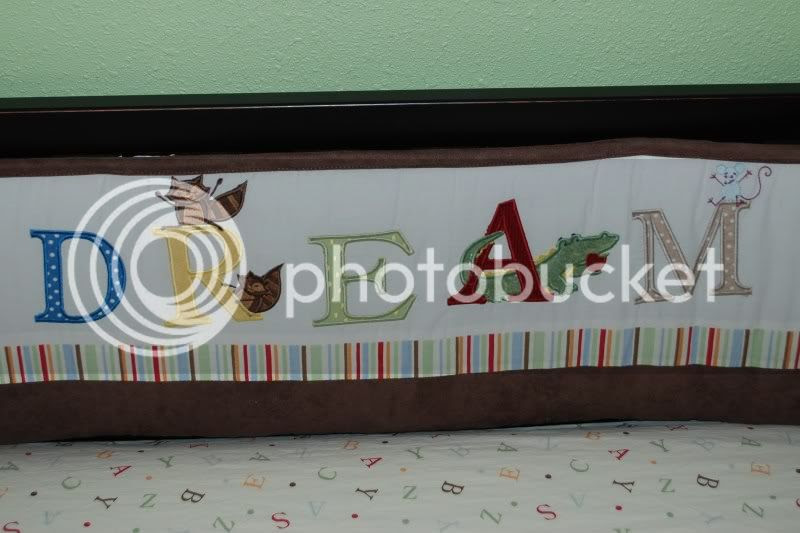 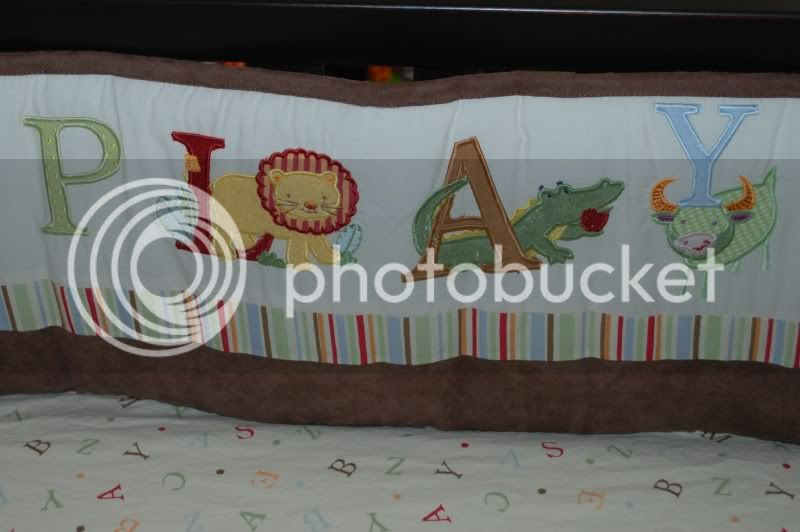 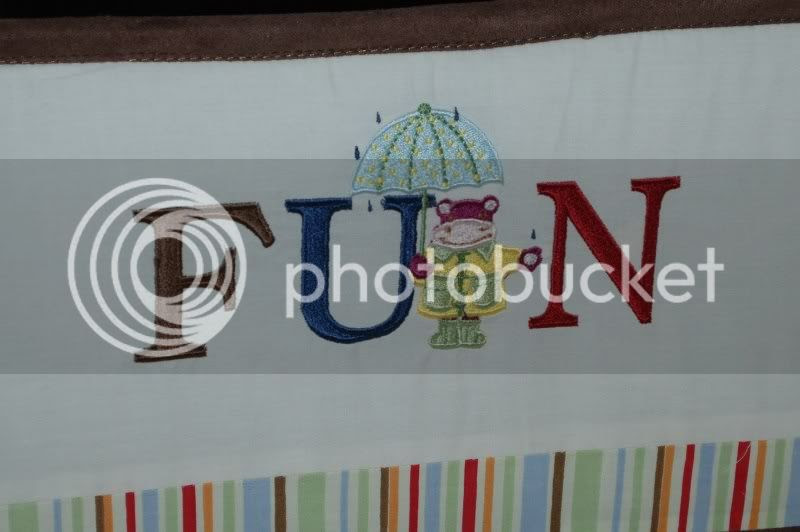 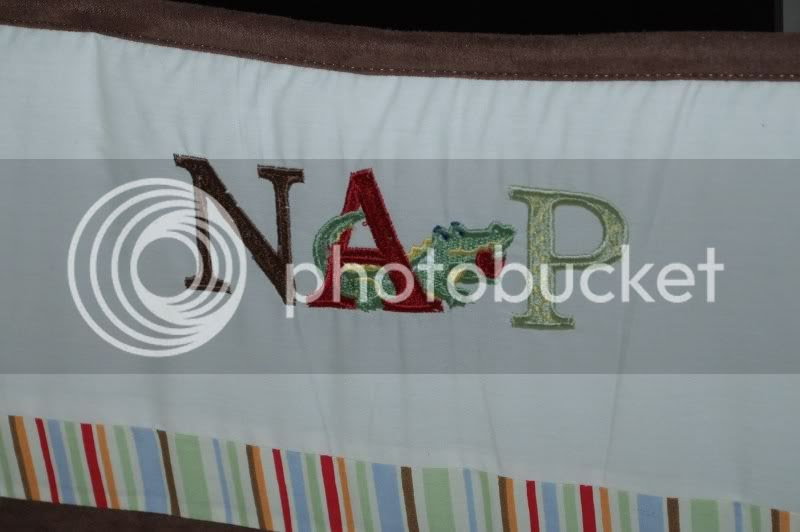 A day out with family...

Today we went down to the big town of Waxahachie for the dedication of our niece (Elaina). The baby dedication went off without a hitch and afterwards we had a semi-decent Thanksgiving meal at the church. It was such a perfect day, so we (Jeff, Michelle, Ryan, Justin M., Megan, Justin S., Brianna, Laureli, Jacob, Elaina, Allison and I) all went out to a nearby park to play. Really we went to watch the kids play, but we had a good time too.

Enjoy a few pictures of our day...

Allison’s sister and brother-in-law…ok, so we had more fun than the kids did… 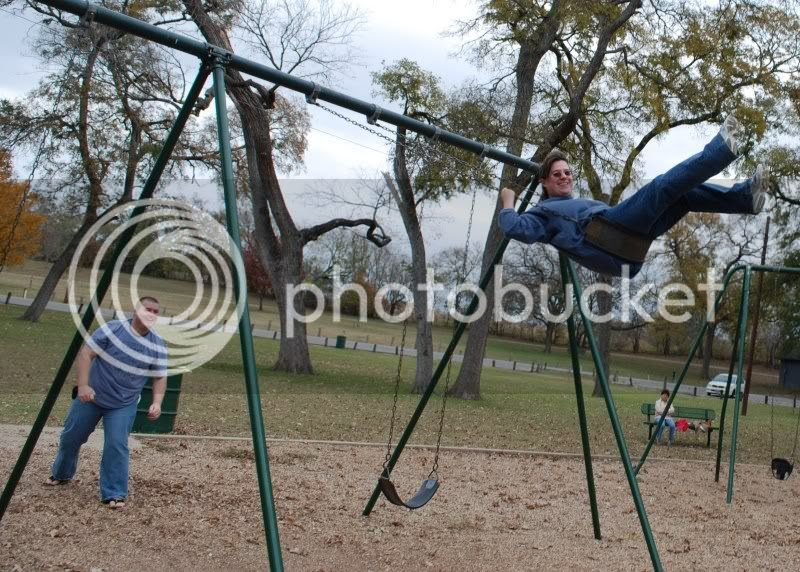 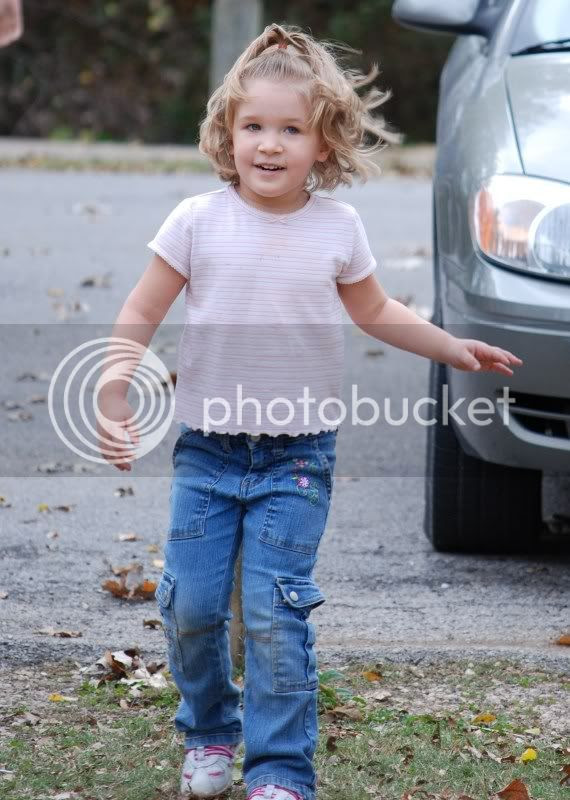 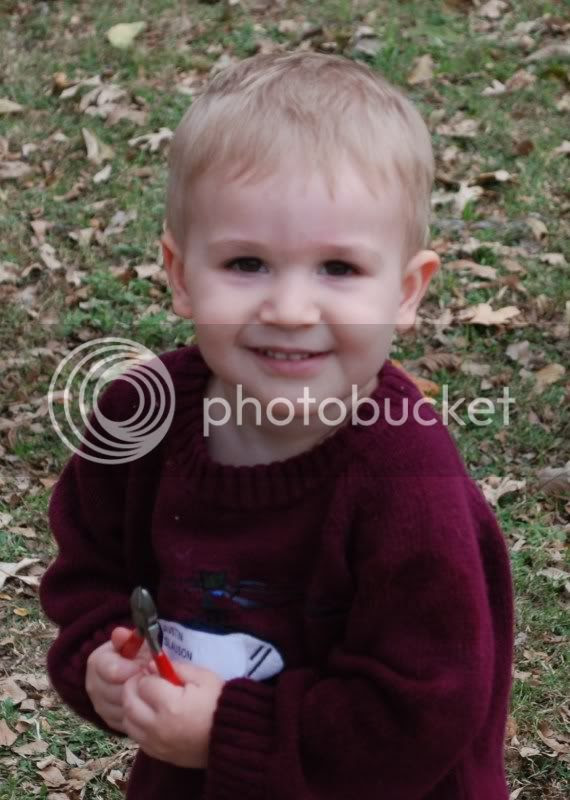 Allison and our niece, Elaina… 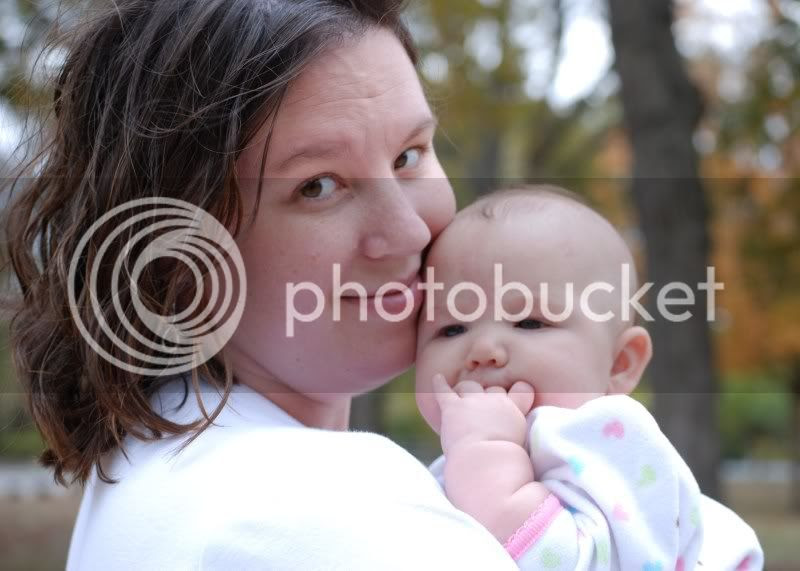 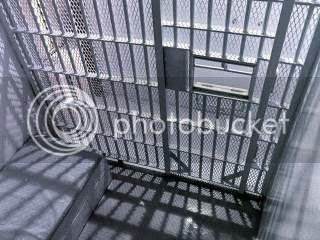 Shake...Rattle...Roll...That was the exact instructions given to burp, discipline, and change the diaper of the spawn. Tonight we took our final parenting class. It was called “How to Insure a Long Prison Sentence and Baby Care Basics”.

I thought the teacher did a fantastic job except on more than one occasion she YAWWWWNNNNEDDDD while teaching (by the way, the class agreed she needed dental work). It concerned me that the person giving us instructions on how to care for a small, defenseless, precious, newly birthed baby could barely form one complete sentence without someone yelling “clear” and affixing paddles to her chest. It also concerned me that the guy sitting in front of us still had the tag attached to his ball cap. I was completely fixated on that and I am sure that during some crucial moment when the baby is puking or pooping or plotting to overthrow the world, I will only remember the stupid tag on the guy’s hat and not remember that you are supposed to burp it, cork it, or beat it. Just kidding…I would never burp my child.
Posted by SLK at 11:02 PM 2 comments:

WOW...that fireplace mantle is getting smaller and smaller!!! Funny how that happens.

Enjoy our 34th week on the road to producing an heir. 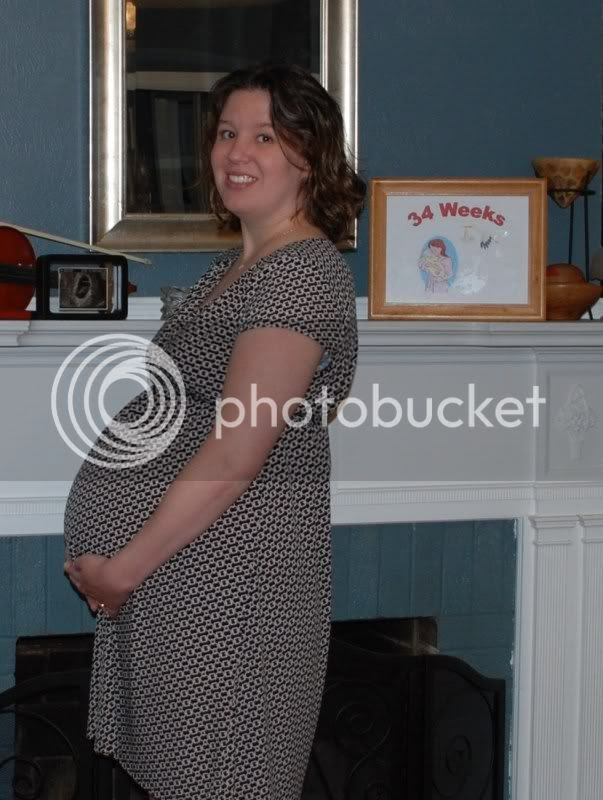 We had triplets today…it was an expensive birth as well. We just spent the gross national product of a small country on the three newest additions to our family.

Allison and I agreed that this counts as our Christmas, Anniversary and Valentines gifts. In one afternoon we took care of three months worth of presents. Are we good or what!? It’s no Blu-Ray (that would have been cheaper), but it is too cool.

After Allison and I finally decided which camera we were going to buy, another couple came up to the counter and asked to see the exact cameras that we had just looked at. They too were expecting a baby. They mentioned that it must be something that pregnant people do…buy a new camera. I said something like “the only reason to have a kid is to buy electronics,” and I promise I am not making this up, but the guy said, “The next thing we need to get is a Playstation III.” I almost wet my pants right there in the store! Allison said that we should be best friends since that was my idea from the moment she peed on the stick!

Our additions to our family… 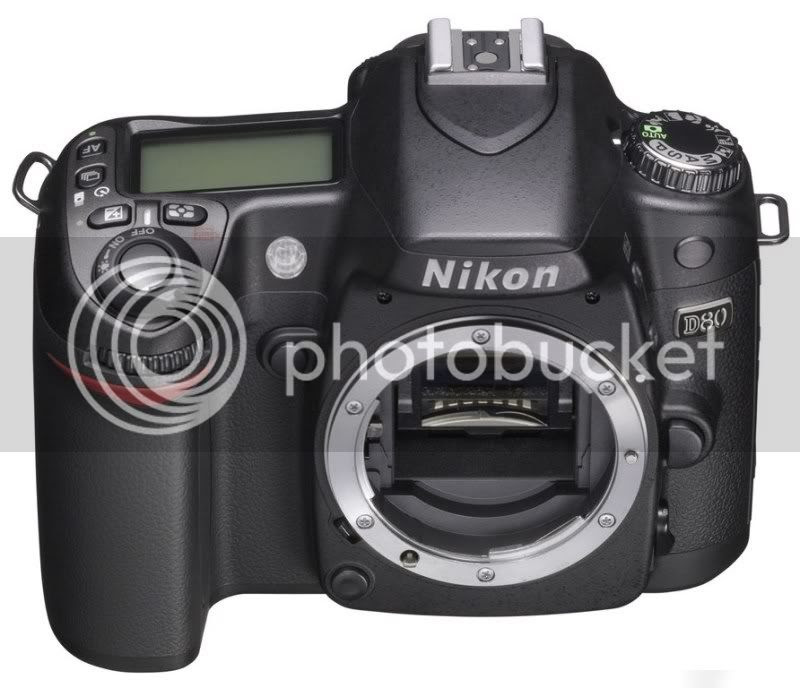 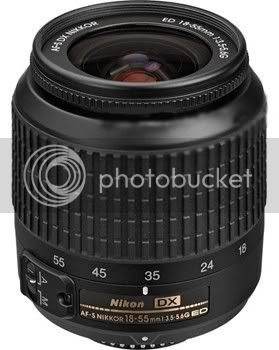 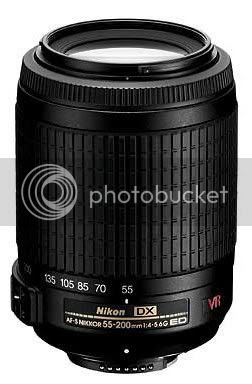 Yesterday, Allison and I went to our second parenting class. It lasted about 2 hours and focused on one topic. It was a very educational class. The teacher was very thorough. She graphically and unflinchingly shared with us her vast knowledge of the subject. 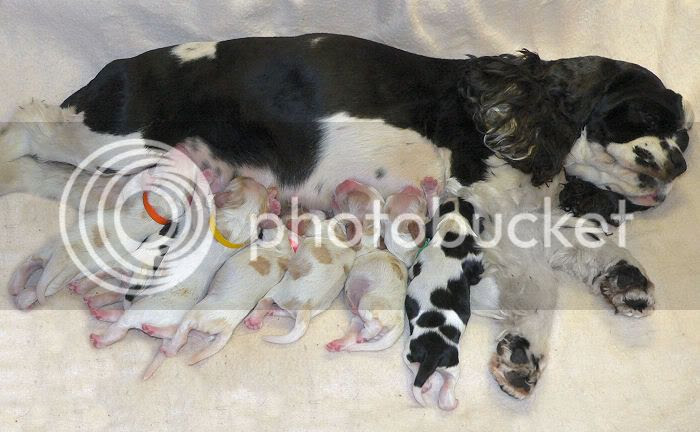 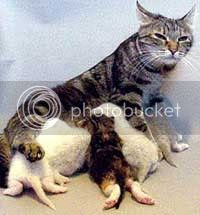 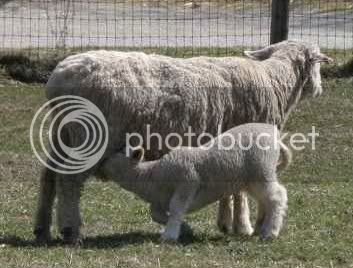 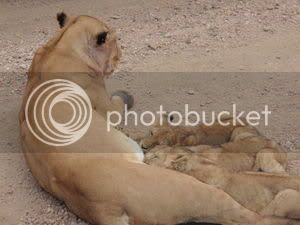 I rarely use this blog as a platform to quote scripture, but I think it is definitely appropriate in this case...

"Train up a child in the way he should go: and when he is old, he will not depart from it." Proverbs 22:6 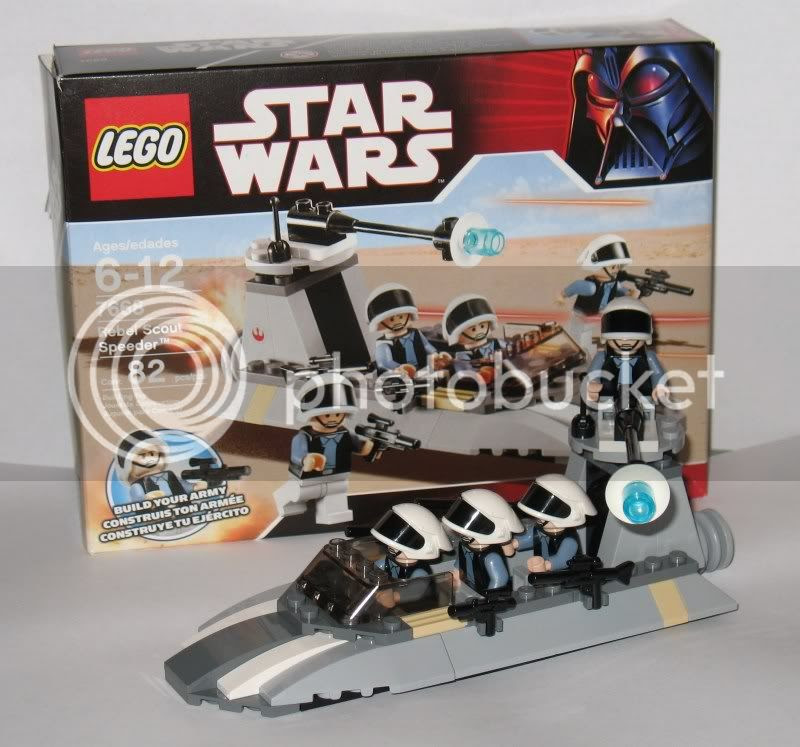 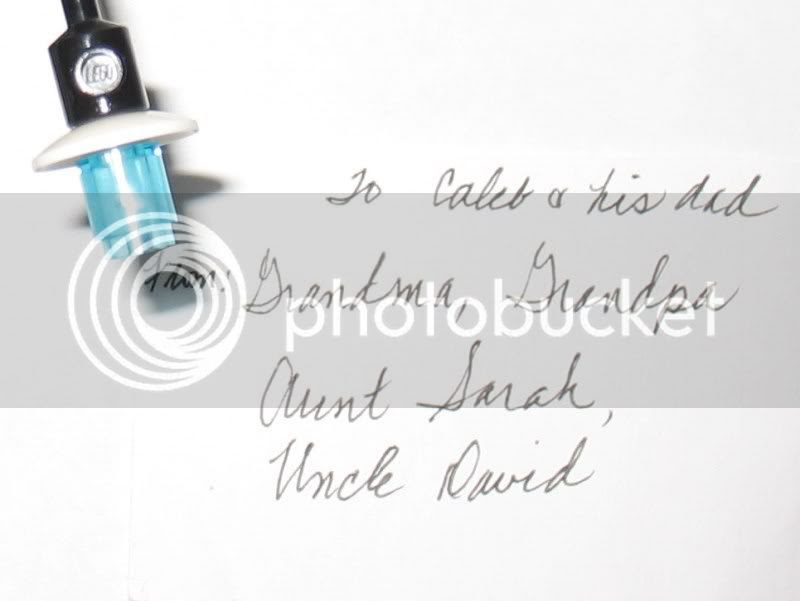 I'm not sure if this is exactly what it means, but follow my reasoning...My parents gave me legos when I was a child and now they have given my future son legos. I still have all my Legos and I am doing just fine!